Son Goku and His Friends Return!! Episode of Bardock.

There was just not much to this one. So I was checking through and it turns out that there are two DBZ films I never caught so I decided to watched before the release of Broly in a couple of days. This was the first. This is Dragonball at it's absolutely most uninspired. The plot is about as compelling as watching paint dry, most certainly due to the uninspired villains, whose entire motivation is 'kill Goku for no other reason than that he is Goku'. But it goes deeper than just that, the action is mostly typical DBZ stuff with nothing spicy there and even the animation struggles to maintain perspective and stay on model.

Everything I want from a Dragon Ball Z movie, it's also short and to the point. The fights were fun, all the characters got their moments. The villains were different but memorable, and the final battle was excellent. As per usual, the villain is just a copy of one from the main series, being the androids. But unlike , androids feel uninspired and barely have any personality besides wanting to kill Goku. Sure, the trucker motif was a little fun, but a giant blue guy with spiked red hair?

No thanks! But at least the other characters get to shine with good fights in this one. How does Trunks know what a redneck is? 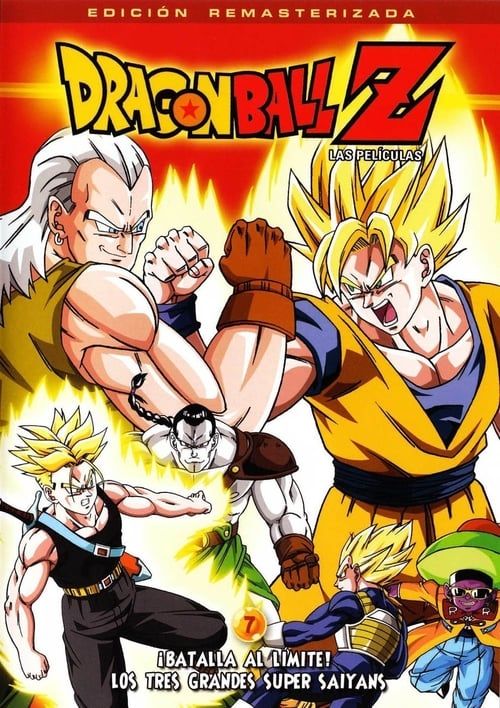 How is Australia in the Dragon Ball Universe? Why would anyone have a southern accent in Dragon Ball? Pretty decent. Dragon Ball Z: